Everything You Need to Know While Hiring Quality Remote Software Developers

How Cloud Computing is Transforming Data Mining for Business Intelligence 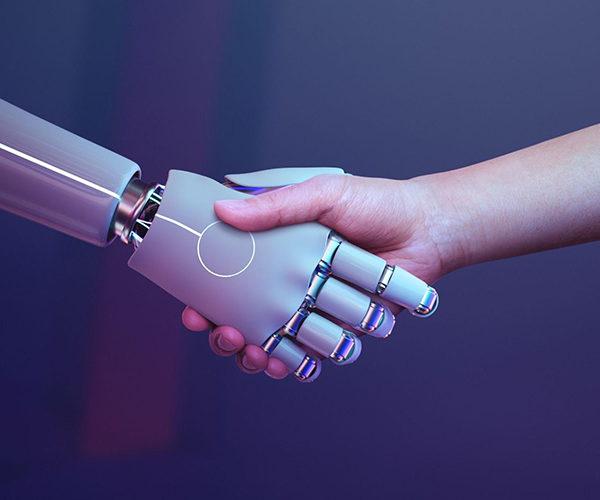 How AI Will Augment Human Intelligence and Not Replace It 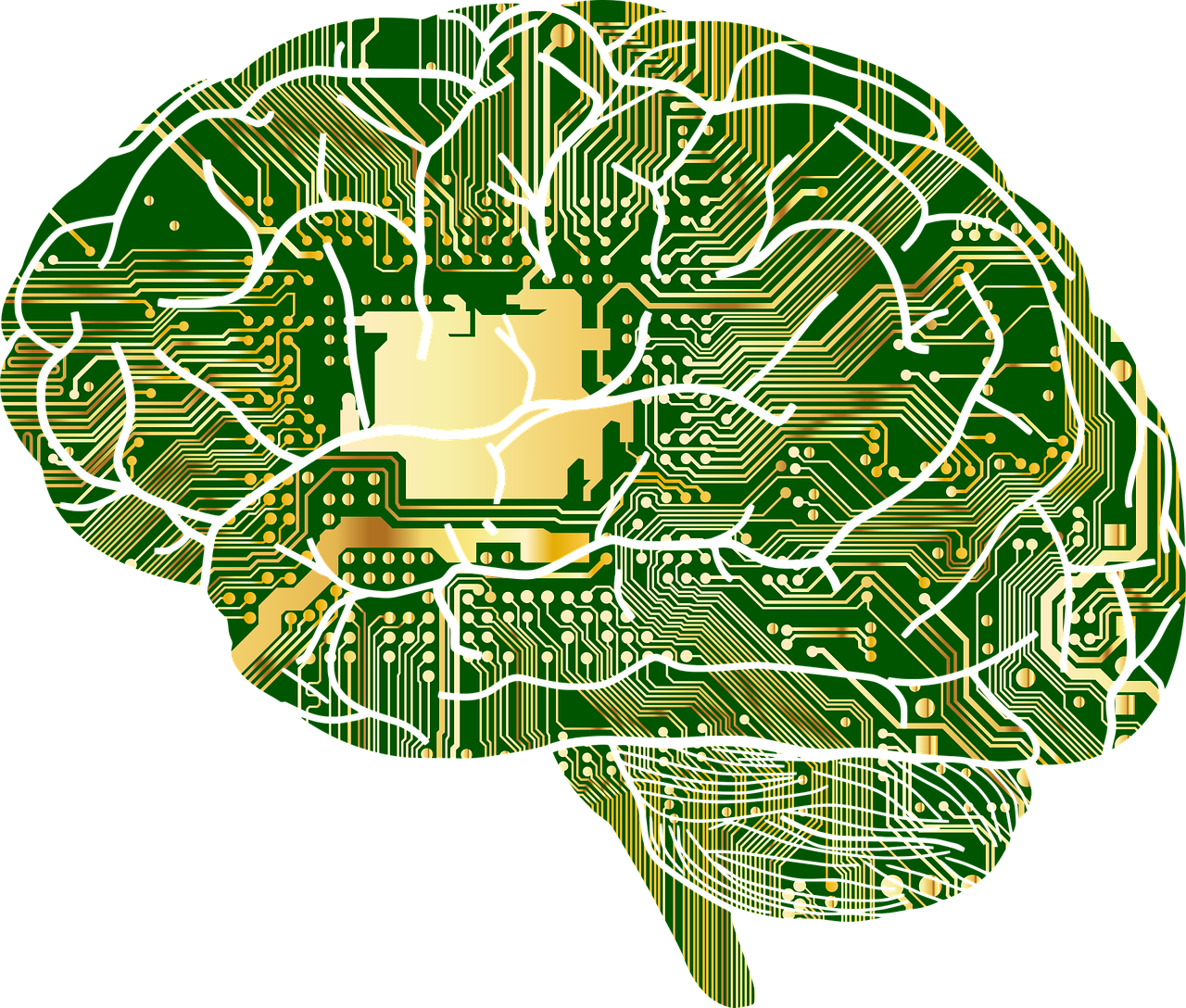 Ever since the dawn of humanity, humans have been outsourcing work to machines when they reach the realization that it would be a significantly better use of the capital available to them. While the dawn of AI is not exactly similar to the invention of the printing press or the assembly line, it is also not quite the dystopian nightmare as it is generally portrayed in science fiction and Elon Musk’s tweets. As with everything, the truth lies somewhere in between. With all the talk of robots and artificial intelligence, this post can give you a realistic look at what to expect. According to a prediction by PwC, AI could contribute up to $15.7 trillion to the global economy in 2030. While some jobs are sure to be made obsolete by AI, it will also be new opportunities. Here are five ways in which AI is going to transform the economy.

What is Artificial Intelligence? 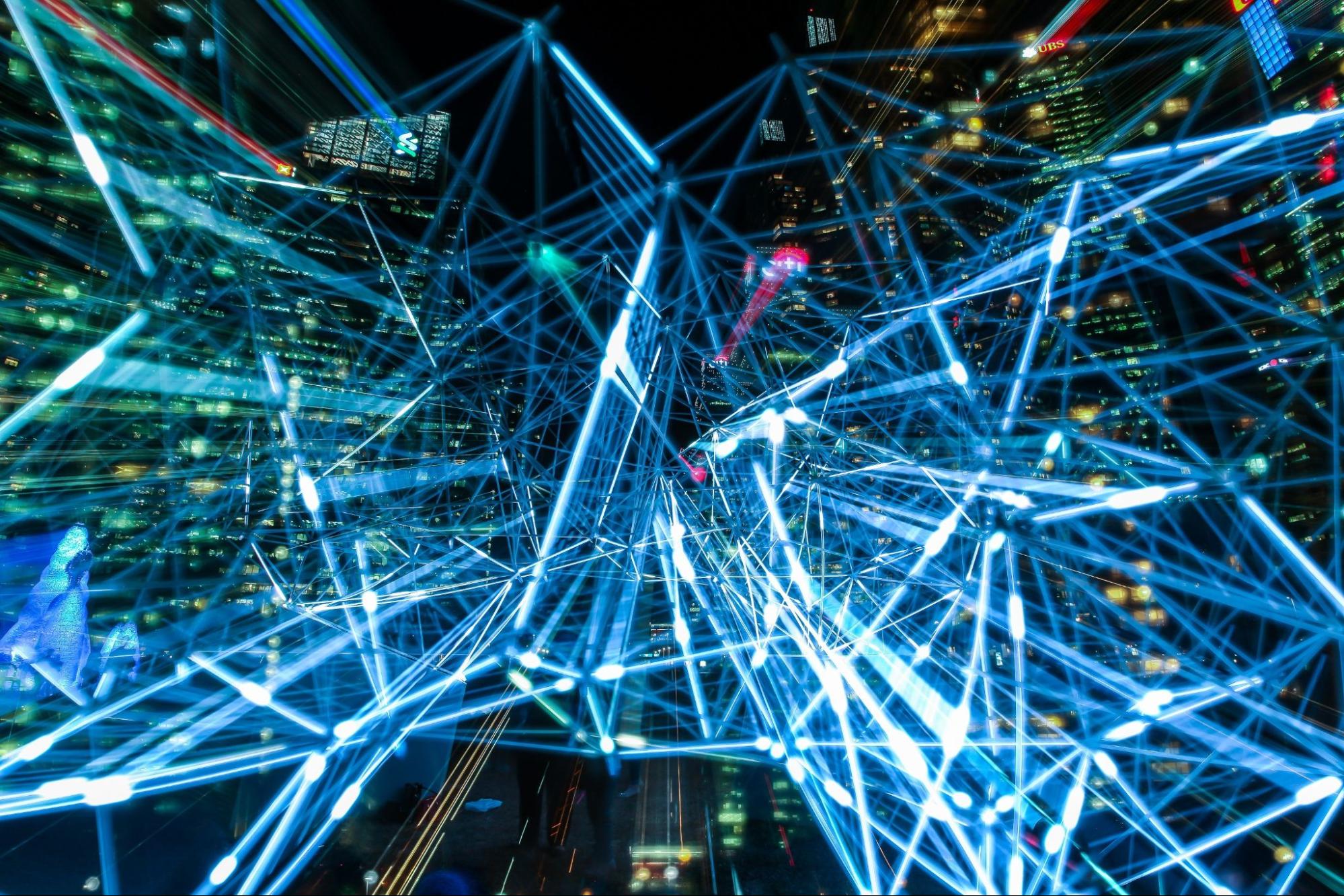 AI has become more of a buzzword and has somewhat lost its true meaning in recent times. It can be termed the simulation of intelligence in machines and other beings that are not inherently intelligent. Artificial intelligence is essentially an umbrella term that covers several specific technologies. AI is applying cognitive science techniques to artificially create tasks that only humans can perform, like reasoning, natural communication, and problem-solving. Conducting artificial intelligence research is a serious business. The tools you make might one day be used to control people's minds by forcing them to do things they don’t want to do or putting them in dangerous situations. A few years ago, Google faced a ton of backlash from employees when they were frontrunners for multiple military contracts but dropped out of the race soon enough, citing the resistance from employees as the primary reason. In 2021, Google is said to be bidding for military contracts again, which surely raises certain ethical questions about the careful and safe development of AI. To help ensure that AI is developed responsibly, it is important to understand how AI works, how you can use AI and the potential consequences of those uses.

What is the difference between artificial and augmented intelligence? 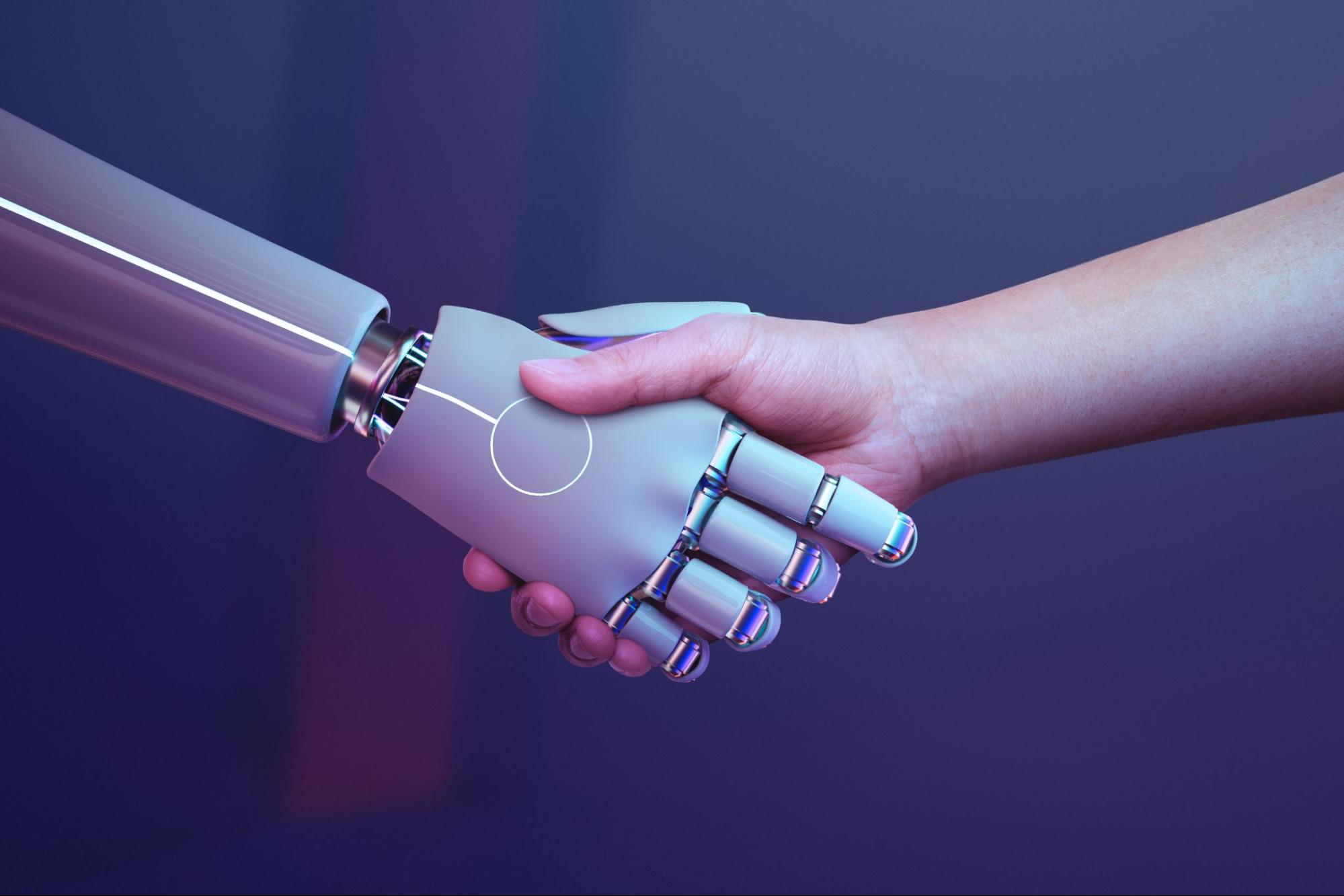 The notion that artificial and augmented intelligence are two separate fields is unfounded. Augmented intelligence is a mere subset of artificial intelligence. It’s often touted as a better methodology to create AI-based tools and solutions where the efforts of the AI are geared towards improving and enhancing human actions and not replacing them. It is driving a new wave of innovative companies that create products focused on augmenting human intelligence rather than replacing it. For example, while writing assistants like Rytr, Jarvis, and Longshot are trying to solve the content generation problem, companies like Mobileye and CommaAI are creating level-2 advanced driver assistance systems that can assist humans in driving.

What are the benefits of AI augmenting human intelligence? 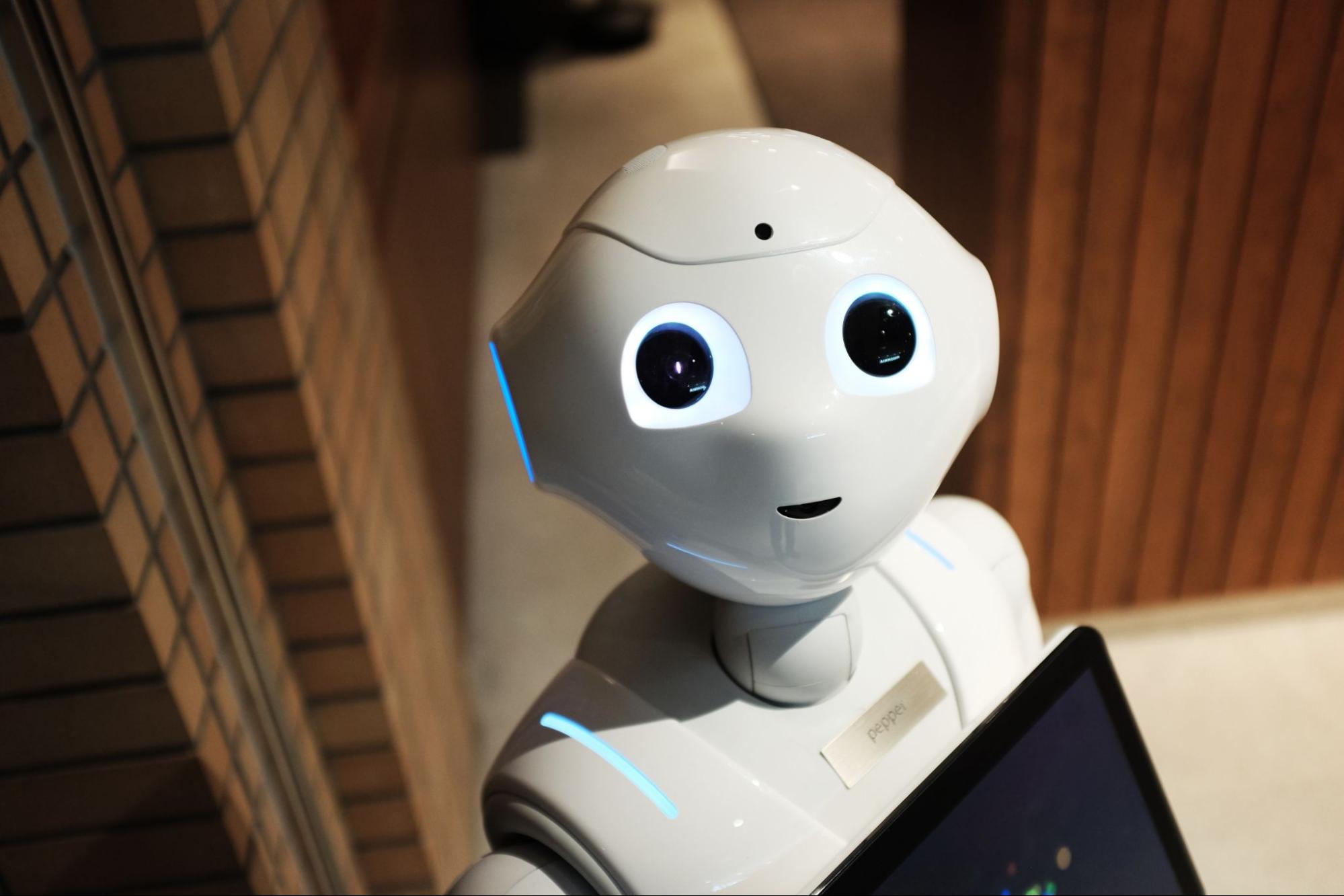 AI has the potential to enhance human intelligence greatly. By providing access to knowledge and tools that would otherwise be unavailable to humans, AI can help us solve problems and make decisions that would be impossible for us to do independently. At the same time, AI can greatly augment human abilities negatively, such as forcing humans to work at jobs they are not qualified to do or making humans more vulnerable to misinformation and manipulation. Augmented intelligence can champion data-driven decision-making where humans employ data science to gain insights from a given dataset and make critical decisions by relying upon those insights. Augmented intelligence is already helping recruiters in screening and hiring candidates. Even fields like executive management and consulting stand a chance to be disrupted by artificial intelligence over the next few years. But disruption doesn’t necessarily mean that there will be a tipping point beyond which humans will never assume these roles again. It merely means that the people working in those roles will have to rethink their roles within the organization.

Atidan specializes in creating customized strategies for AI adoption. Atidan has a ton of experience in going hand-in-hand with organizations to develop customized products that implement technologies like natural language processing and computer vision to fulfill their business goals. With access to the largest talent pool in the world with a proven track record of customer satisfaction, Atidan can help you develop a rock-solid approach to ensure seamless integration. With access to Atidan’s highly experienced recruiters, you can even hire AI researchers for your business. With decades of experience helping companies with their technological needs, Atidan delivers more value than you could imagine. With global offices in the USA, UK, India, SEA, and success stories across various industries, our goal is to help you realize the full potential of today's cutting-edge technologies. 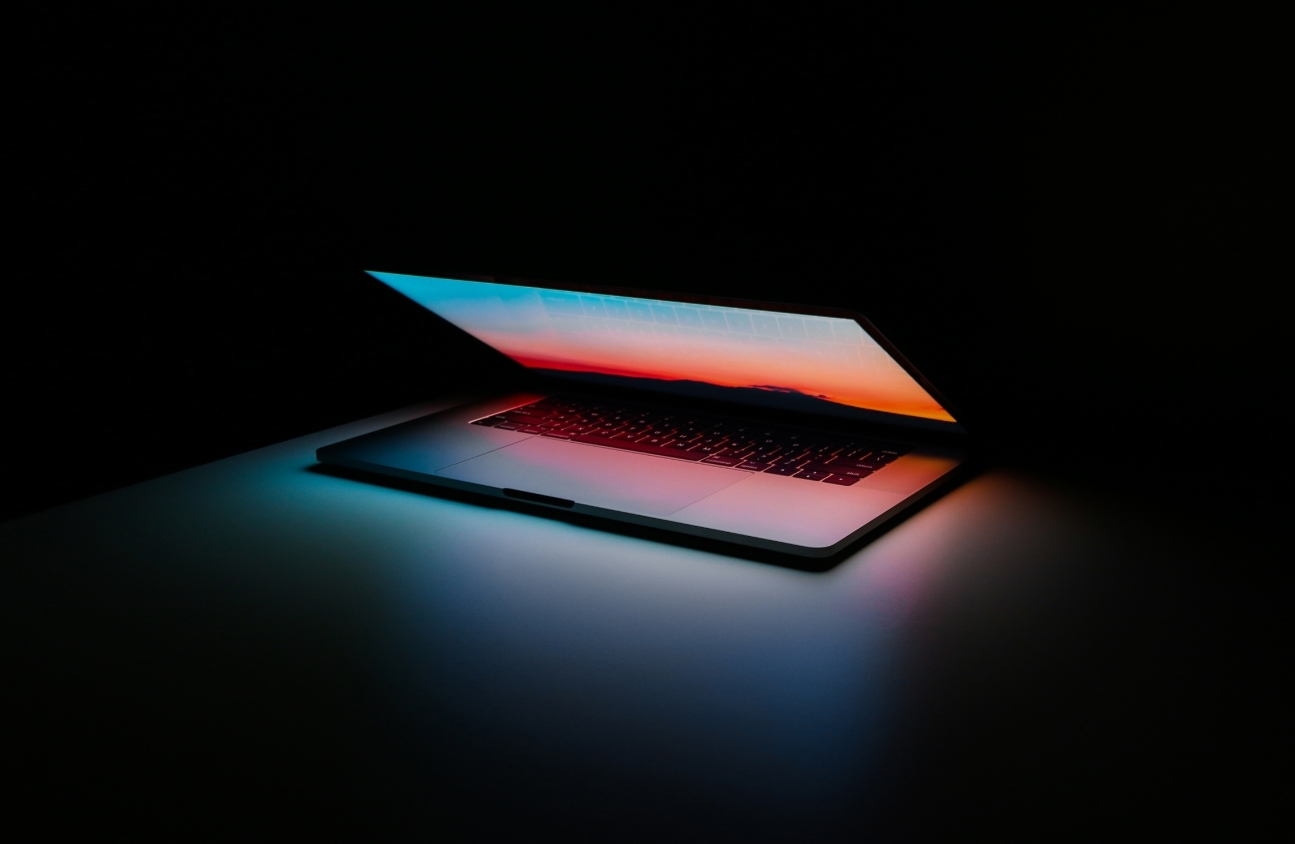