A Step by Step Guide to Hiring .NET Developers 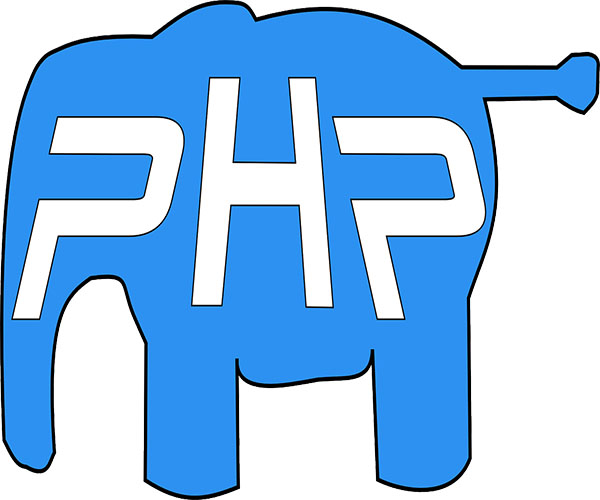 Is PHP Dead in 2022? The Statistics Would Tell You Otherwise 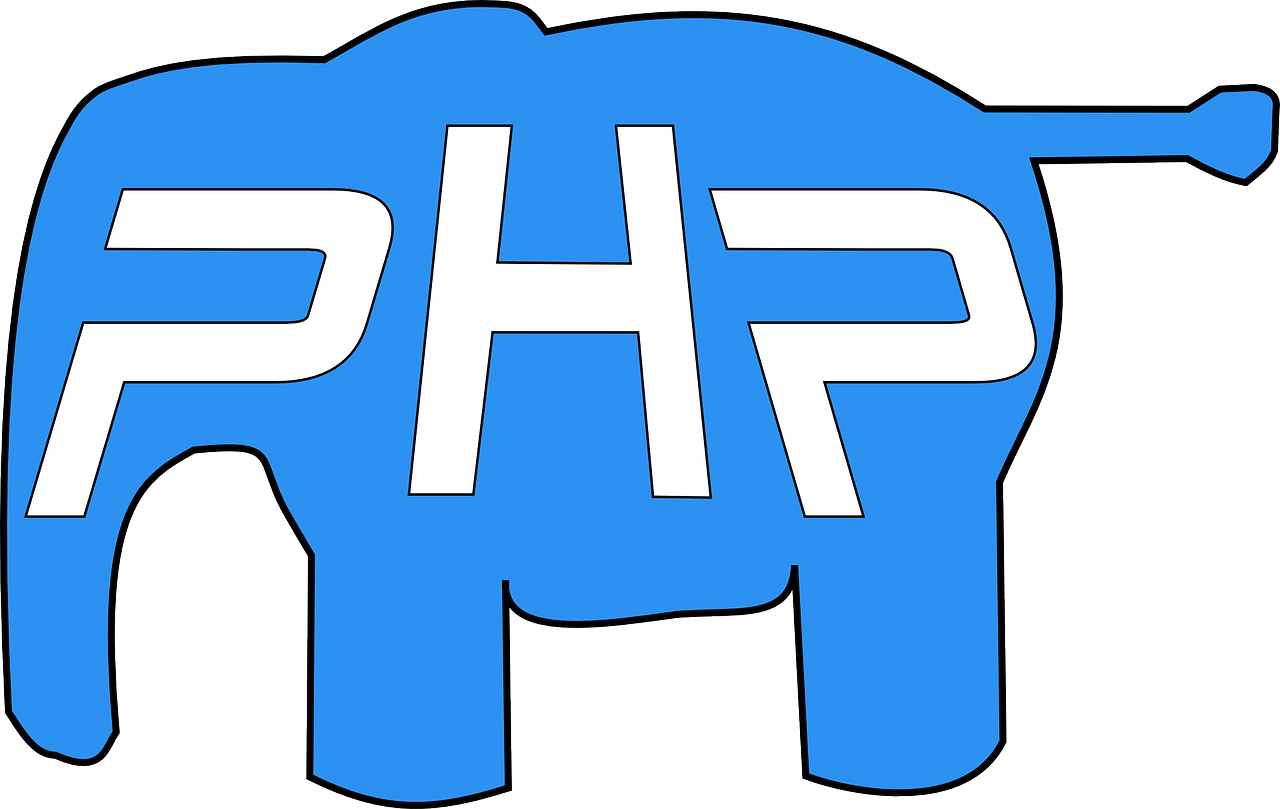 This is an age-old question that somehow resurfaces every single year without fail on developer forums, Youtube, and blog posts much like this one. The irony lies in the fact that the answer has never changed and might not for a very long time. The fact is, close to eighty percent of all websites on the internet use PHP. And although the “eighty percent” statistic might be a little overstated because of the utilization of PHP in technologies like Wordpress, PHP has a lot more going for it than just wordpress implementations. In the early days of Facebook, Mark Zuckerberg made the decision to write the server-side of the application using PHP and Facebook uses PHP to this date and developed Hacklang which is a dialect of PHP to achieve optimal performance. PHP might face a lot of flak for not being as performance-driven as Golang or as easy to use as Python but it is far from dead. If you see a question on stackoverflow expressing concern with PHP nearing “end of life”, it is probably only due to the fact that PHP is not as exciting as other languages and you must not shy away from learning PHP just because of that. Here’s a look into why PHP is not dead and can end up being the perfect language to start your journey as a backend developer in 2022. 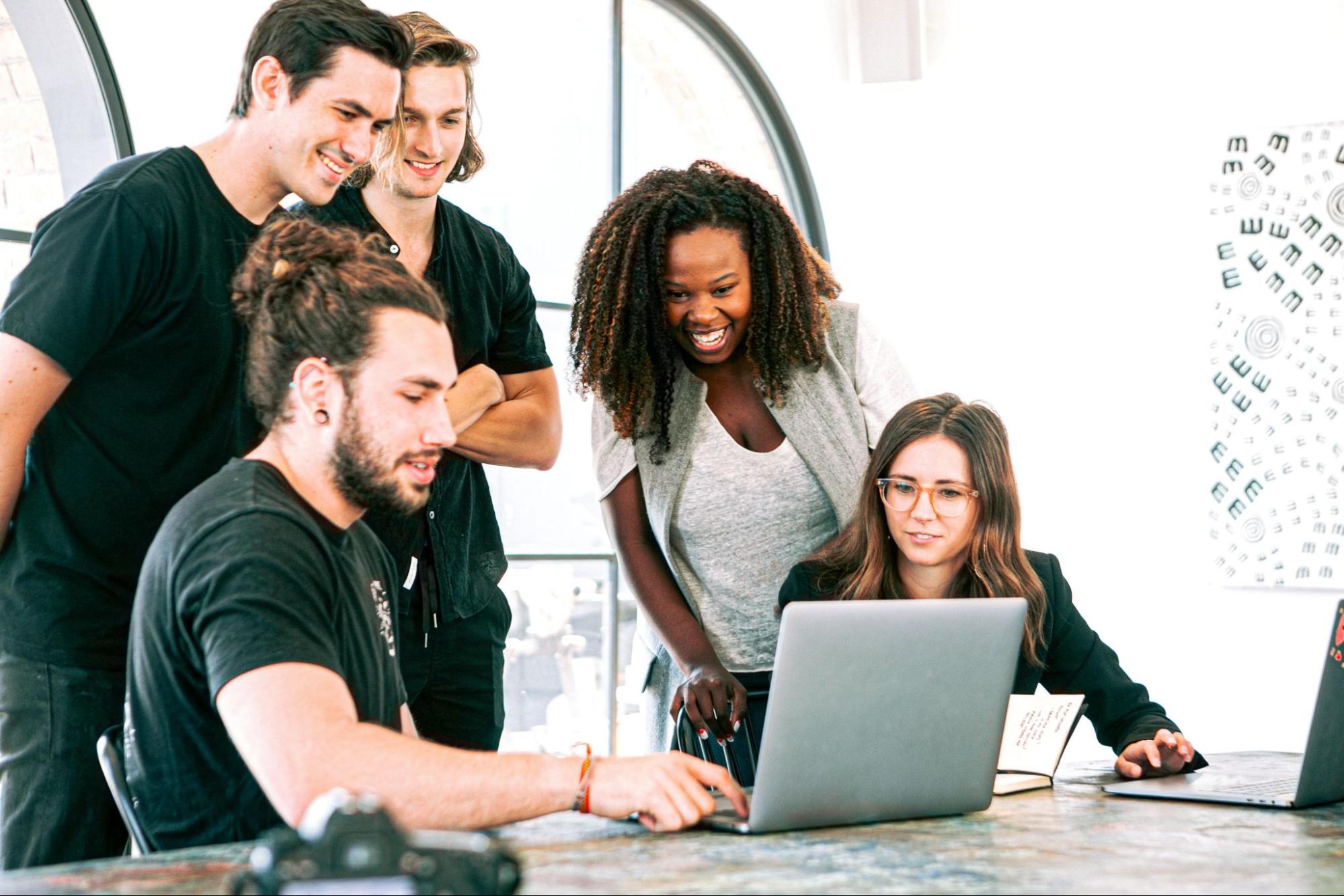 PHP has been widely used as a general-purpose scripting language for web development for the past few decades. Taking a look at the latest versions of PHP can give you an idea about the trajectory of the language. It has been improving and getting faster with each new release. Here are a few reasons why PHP is still used by an overwhelming majority of websites on the internet:

There has been a shift in the way the language is perceived over the past few years which can be attributed to the rise of languages such as Go and runtime environments like NodeJS. Although the criticisms are not unfounded, PHP is not trying to appeal to the backend development team of the latest technology startup. There’s a significantly large audience for PHP and frameworks based on PHP. In fact, one of the world’s most popular frameworks, Laravel, is based on PHP. In conclusion, PHP is far from dead and will probably be in use for decades to come.

How Atidan Technologies Can Help You Break Into PHP Developer Roles

Atidan specializes in creating customized strategies for application support and digital transformations. Atidan has a ton of experience in going hand-in-hand with organizations to develop customized products that utilize various databases and tools. With clients as large as national governments and top public companies in the world across a wide range of industries, Atidan has a proven track record of customer satisfaction. Atidan can help you break into the industry and get a chance to work on exciting projects that can provide you with global exposure. With access to Atidan’s highly experienced recruiters, you can find roles that you find fulfilling. Atidan is proud of the great work that the teams at their global offices in the USA, UK, India, SEA do and the numerous success stories across different industries. Our goal is to help you realize the full potential of today's cutting-edge technologies and create amazing products capable of solving real-world problems.