Serverless Architecture: Everything You Need to Know 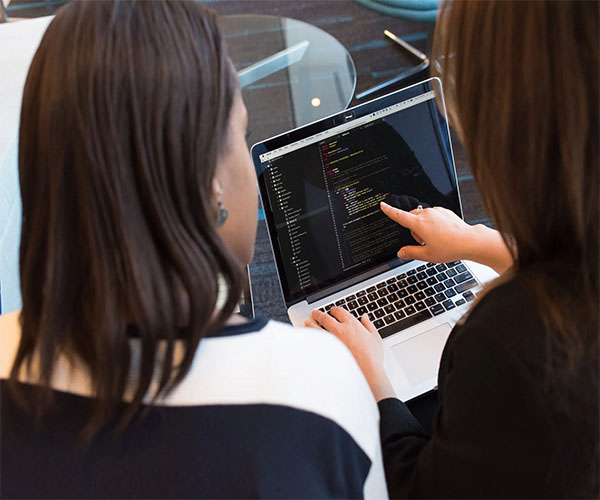 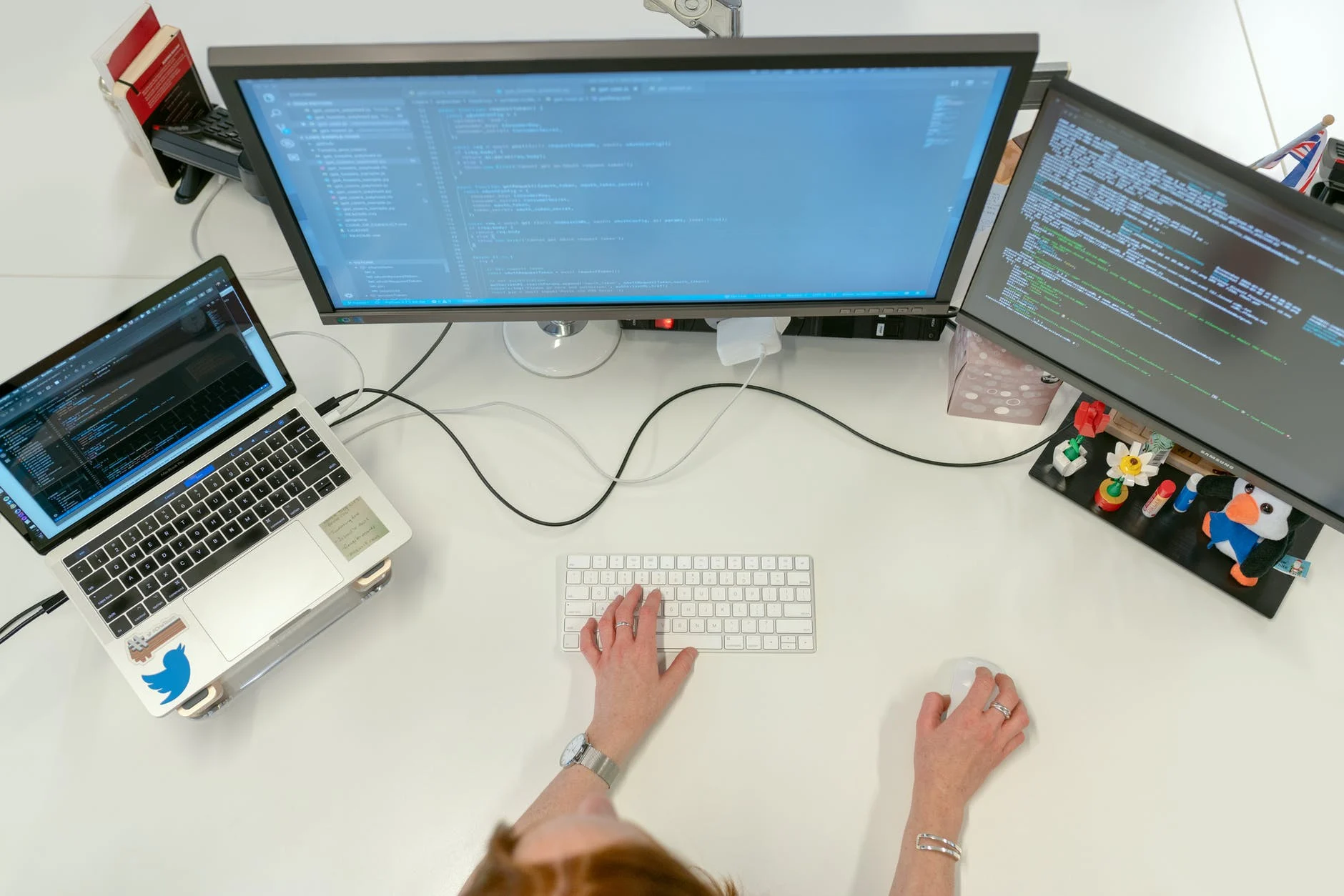 Angular is one of the most famous front-end web development tools. It has been improving itself ever since it was launched to keep up with the new technologies and the demands of its users. It is also used for developing desktop and mobile applications. This tool is used by almost every big company, including Microsoft, Udemy, Google, Nike, Adobe, Apple, and even YouTube. Its use of these companies has led to increased demand for Angular experts.

But, like everything else in this world, Angular has its flaws and drawbacks. It can be beneficial due to its robust tools, but there are situations where it's best not to go with Angular. 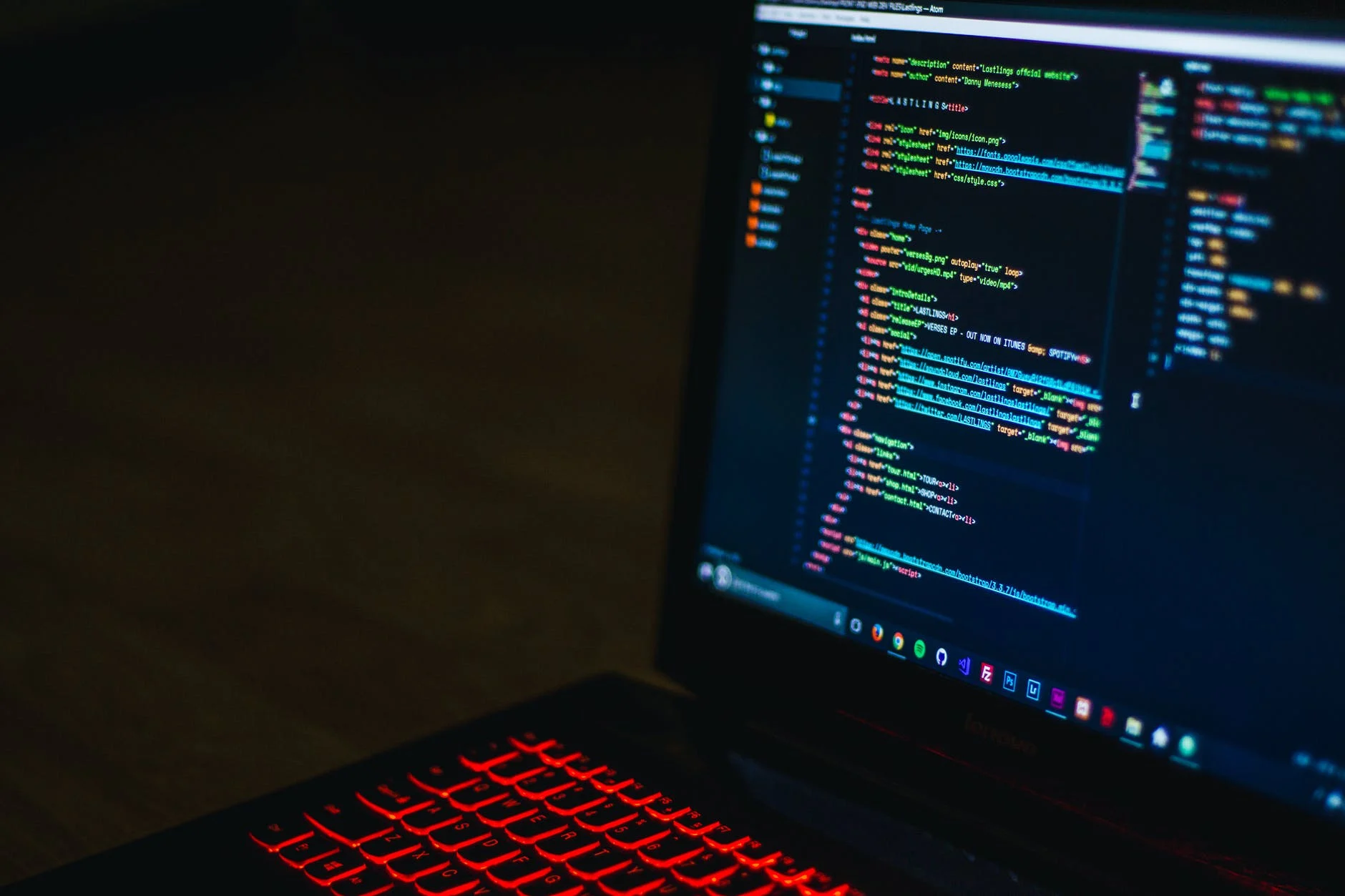 Angular, previously known as AngularJs, is a JavaScript framework released in 2010. Its main aim was to build SPAs, i.e., single-page applications. To provide easier access to robust tools, it was built in TypeScript. It was used to create client-side web apps. Around the time Angular was released, SPAs were getting more and more popular. The popularity of SPAs helped Angular gain fame and became popular among developers. After that, Angular kept coming up with new and modern features evolving with time, preventing it from getting lost.

In 2016, an entirely rewritten and new version of it was introduced by Google, naming it “Angular”. This new version included helpful tools like CLI(command-line interface), component-based architecture, and semantic versioning. After that, the open-source community kept improving it and launching newer versions with better features and fixed problems.

Why You Must Choose Angular for Your Project 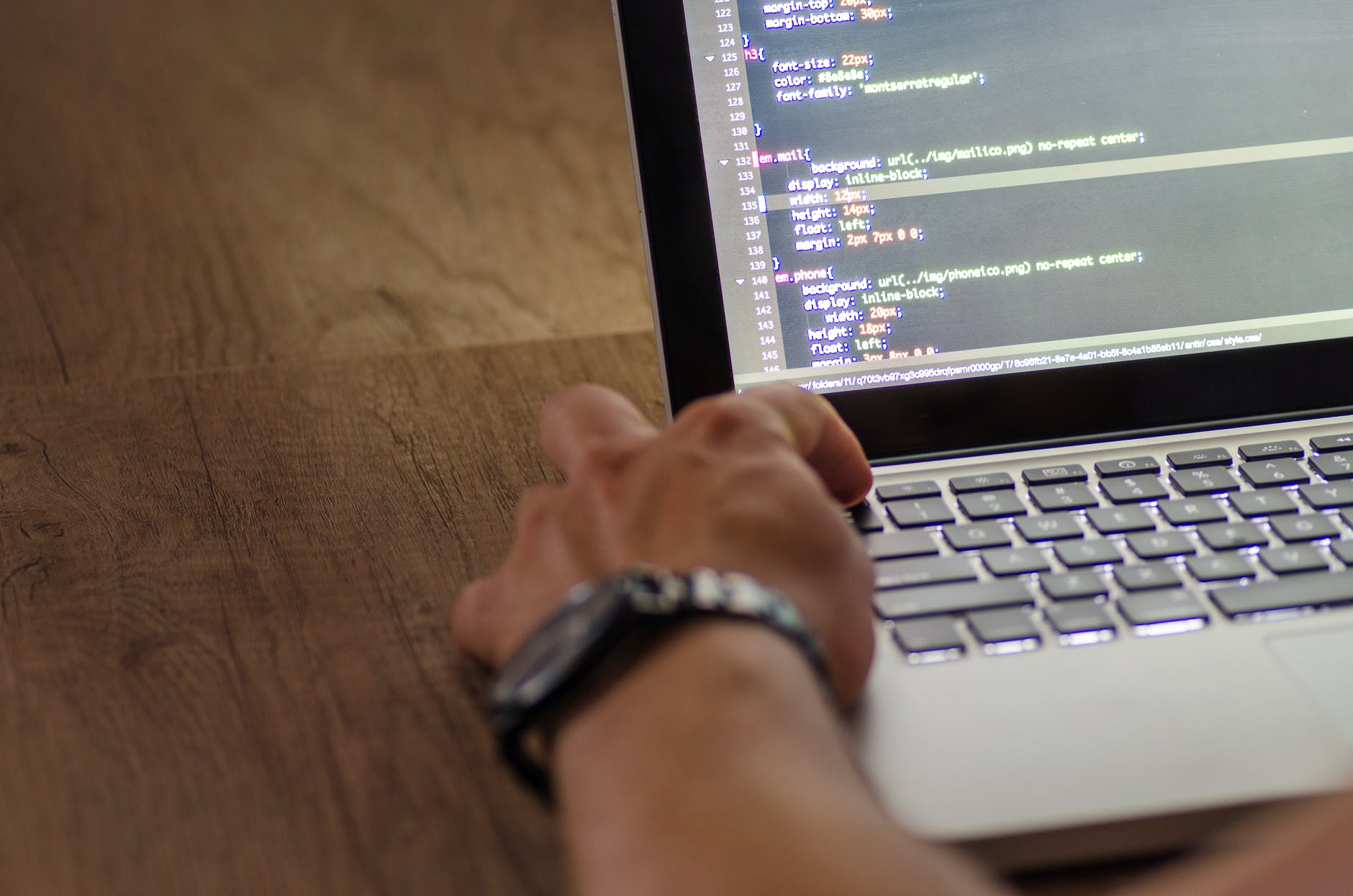 Since Angular 2+ is used by most of the developers that find it extremely beneficial, here are some strong points to consider:

Beware of the Drawbacks! 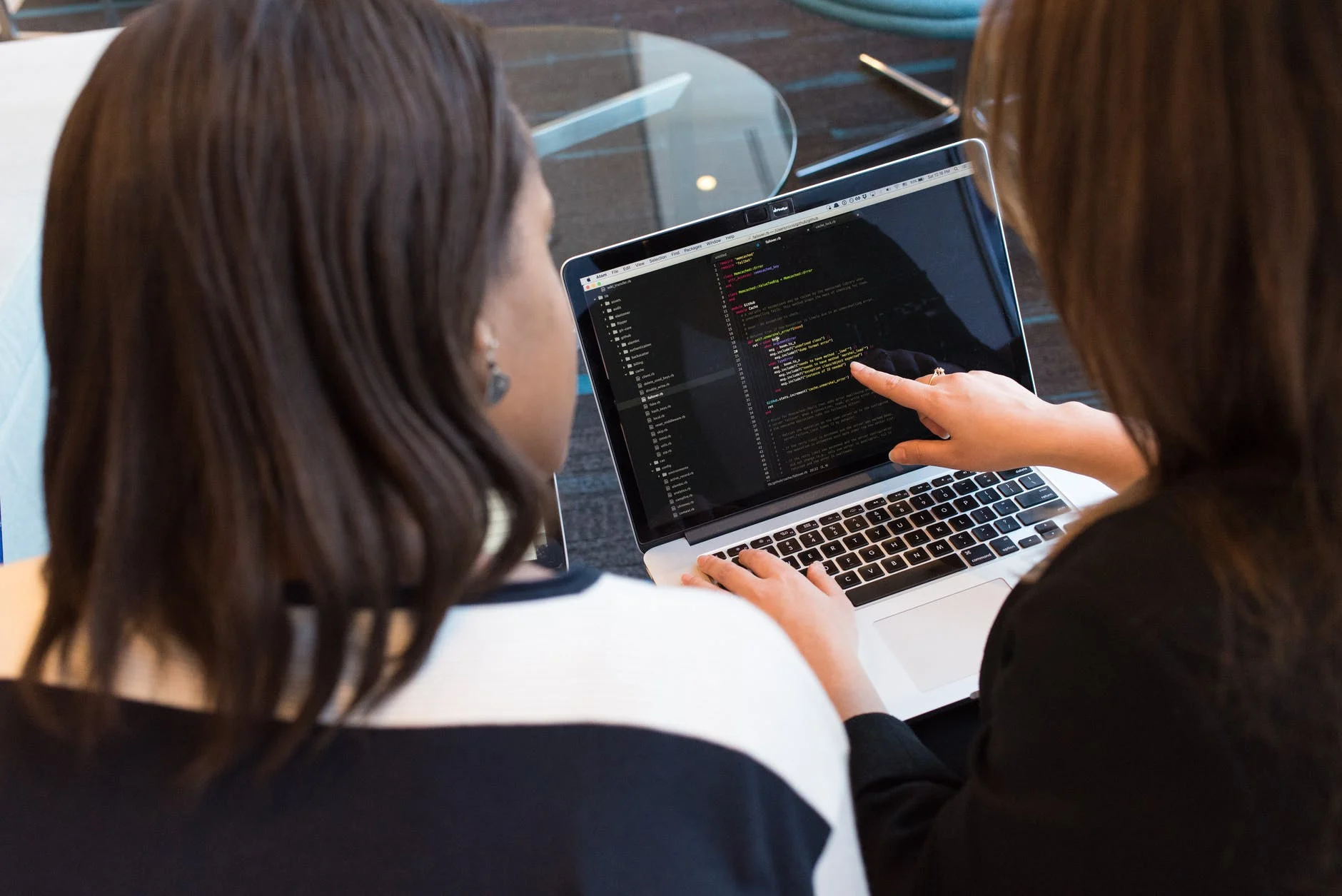 Like every other tool, Angular has its disadvantages. One of them is the complexity of its code. Though its component-based, many new users find it difficult to read and manage. Due to its backward compatibility, developers cannot directly switch from AngularJs to Angular regardless of how to deal with migration documented in Angular’s detailed documentation. Since SPAs change meta tags using Js, search bots find it difficult to notice such changes as they only focus on the page's basic template, making it not so SEO-friendly. Angular isn’t the ideal choice for developers with limited resources because its complexity can become a bit hard to overcome.

How Much Does it Cost to Hire a Remote Angular Developer? 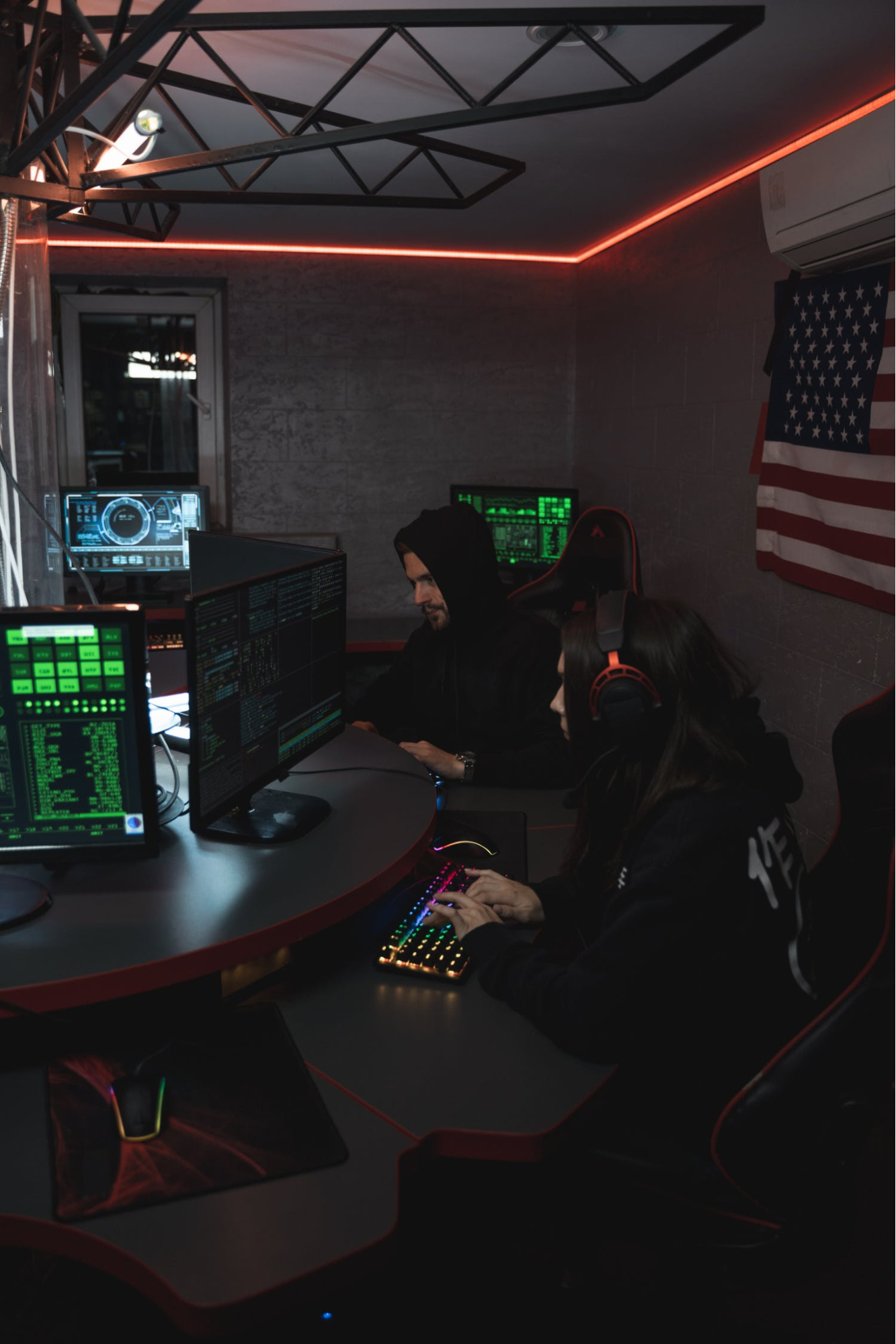 Since Angular code is complex and can be challenging for some developers to read and maintain, the cost of hiring an Angular developer varies. It all depends on the number of hours required to make the web apps. The more the developer's experience, the higher is the cost to hire them. A simple app like SPA can take about 300 to 900 development hours to create. If a developer with basic skills is hired for about $25 per hour, the total comes down to $7500 to $22,500. As the complexity of the app increases, the number of hours required to make that app also increases, increasing the total cost.

Atidan has access to the largest talent pool in the world with a proven track record of customer satisfaction. Atidan provides result-oriented premium staffing services so that you can focus on your running business. We have highly experienced recruiters with a strong technical background across North America, the EU, and APAC time zones. Atidan boasts of high retention rates for all pre-vetted candidates ready to be deployed onto your project . With the help of guidance from our dedicated project managers and experts, the team built for you will deliver consistently. With over eight years of experience in staffing and global offices in the USA, UK, India, SEA, and success stories across various industries, Atidan can manage all your hiring needs. Atidan’s expert consultants will work actively with your business process managers, IT staff, and executive leadership to identify your requirements and help you reach your business goals.